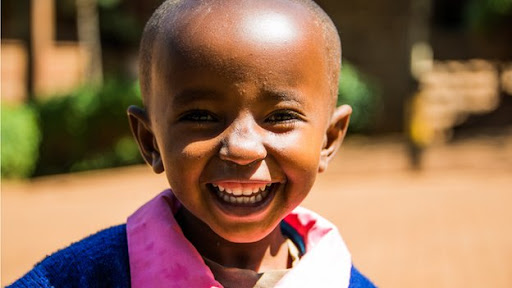 Why the world’s technology giants are investing in Africa By Fiona Graham Technology of business reporter, BBC News, Accra Young people gaining access to technology is key for Africa, tech companies say "I don't understand. Why is it that the media only seems to talk about Africa when bad things happen?" Read more here: -  http://www.bbc.co.uk/news/business-24524260
Post a Comment
Read more
October 20, 2013 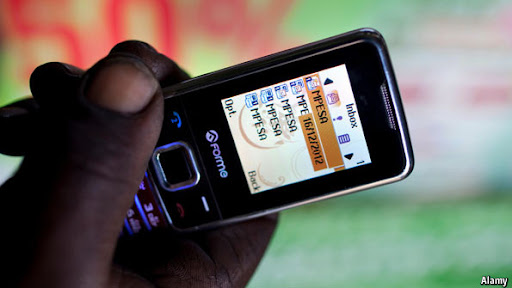 Why does Kenya lead the world in mobile money? May 27th 2013, 23:50 by T.S. PAYING for a taxi ride using your mobile phone is easier in Nairobi than it is in New York, thanks to Kenya’s world-leading mobile-money system, M-PESA. Launched in 2007 by Safaricom , the country’s largest mobile-network operator, it is now used by over 17m Kenyans, equivalent to more than two-thirds of the adult population; around 25% of the country’s gross national product flows through it. M-PESA lets people transfer cash using their phones, and is by far the most successful scheme of its type on earth. Why does Kenya lead the world in mobile money? M-PESA was originally designed as a system to allow microfinance-loan repayments to be made by phone, reducing the costs associated with handling cash and thus making possible lower interest rates. But after pilot testing it was broadened to become a general money-transfer scheme. Once you have signed up, you pay money into the system by handing
Post a Comment
Read more
More posts